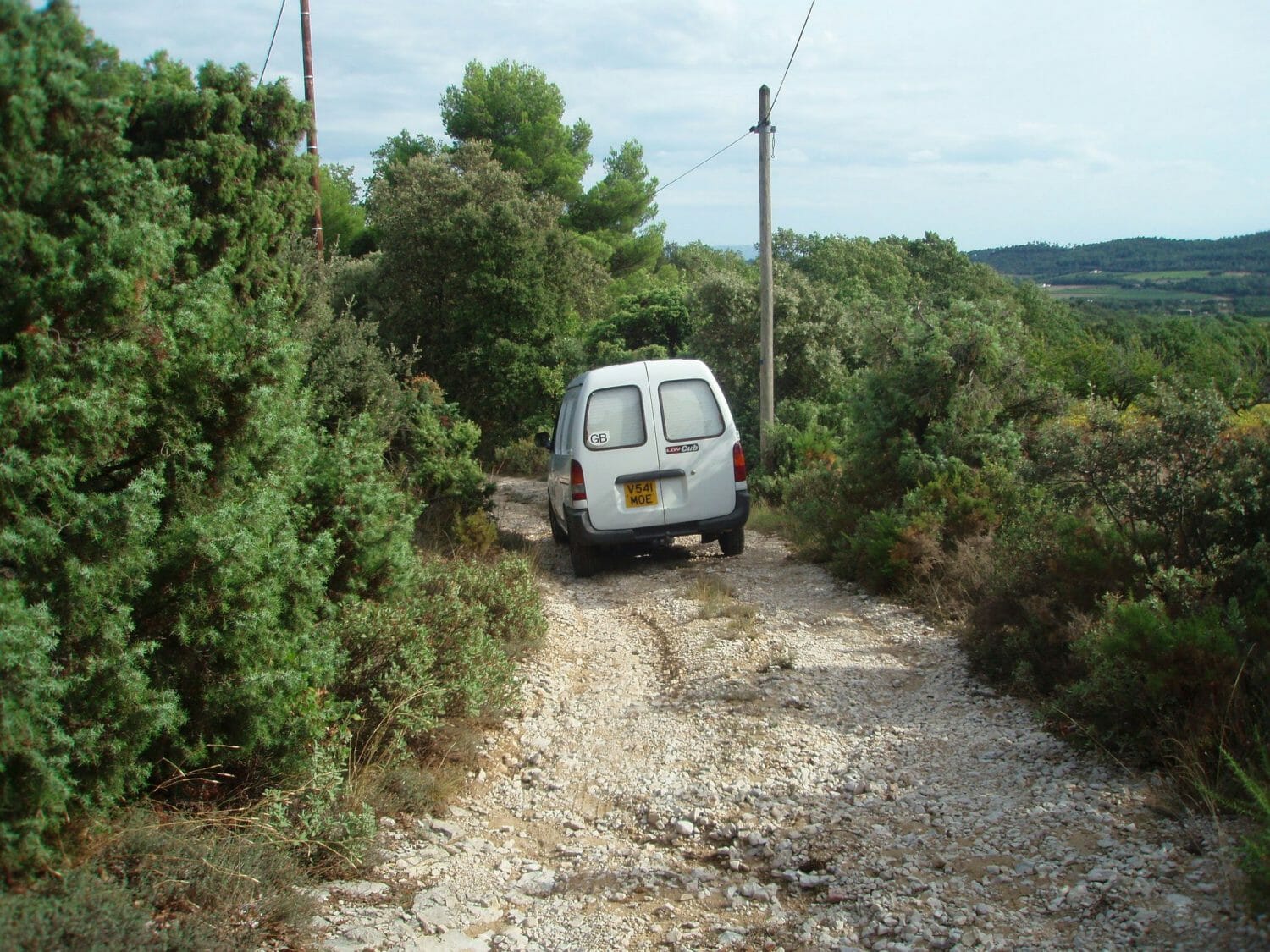 On hairpin bends through the Ardeche gorges and into heavy mist and rain. Tendrils of cloud fingered the mountain slopes. Graham headed off on his bike towards scenic mountain passes and I made for a brocante outside Montelimar – nothing too inspiring, but a few folding chairs and a side table were loaded in grey, driving rain. Towards the autoroute through a grim, Las Vegas style strip of nougat manufacturers’ neon signs. Montelimar – sadly, a name no longer associated with sunshine and exotic trifles.

Waking next morning in a pretty blue shuttered house in the Luberon vineyards was better. I was out at 7am to a vide-grenier in Puyvert, a village a few kilometres away. Ahhh, Provence, bright, sun dappled and serene. Quiet buying afforded some lovely pieces – a pretty vitrine, a galvanised child’s bath, cupboards, ceramics and linens.

One woman was selling a box full of large books with faded cream covers. “My mother won the complete works of Victor Hugo in 1926 in a newspaper competition – I’ve got the rest at home”. She gave me her phone number in Vaugines (A memorable scene from “Manon des Sources” was filmed there). Little Moe had been parked in a field and I found her covered in tiny white-shelled snails.

The owner of the antiques shop in a nearby village was sitting on the church steps in a small square with a stone fountain. He wandered up the narrow street as I went in to his small shop. He let me browse a little and then took me into a windowless stone vaulted room opposite, behind ancient wooden doors. He was somewhat dishevelled, his mind seemingly elsewhere, a sad gentleness about him. The shop was still in the name of his late wife. “Stay as long as you like, it’s nice to have someone to talk to,” he said as I respectfully opened, touched, turned over, peered and lifted. “There are things in here that haven’t sold in 35 years. We didn’t work that much, my wife and I – we preferred to go collecting mushrooms or go fishing.” Graham popped in, stayed for a few minutes, and then wandered out again into the sunshine. “Ah,” said the antiquaire, “he doesn’t like antiques as much as you do, but he is kind and he loves you.”

We returned the next day to collect my purchases: panelled doors, a pair of Napoleon III rush seated chairs, a couple of paintings, linens. Again he wandered up the street from the steps by the fountain to meet us. He’s someone I’ll always remember. 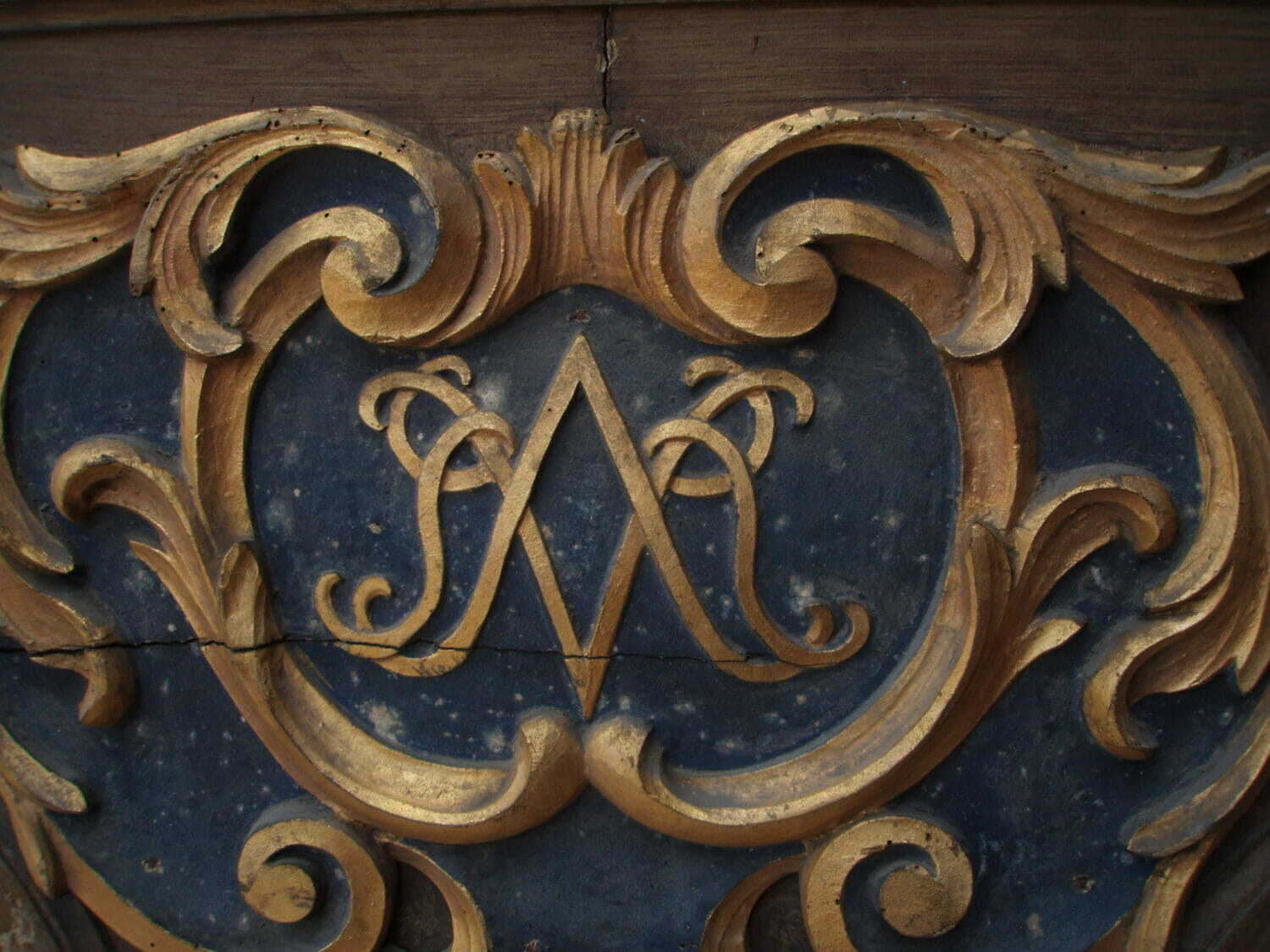 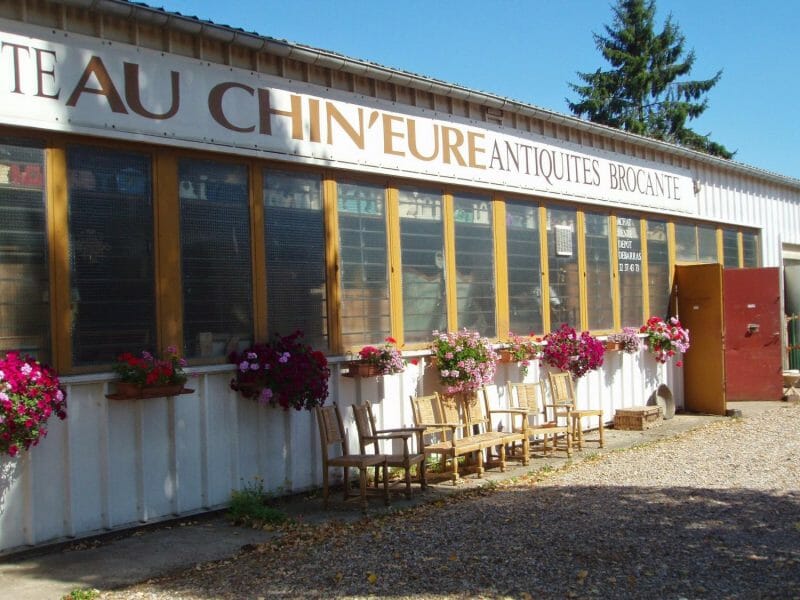 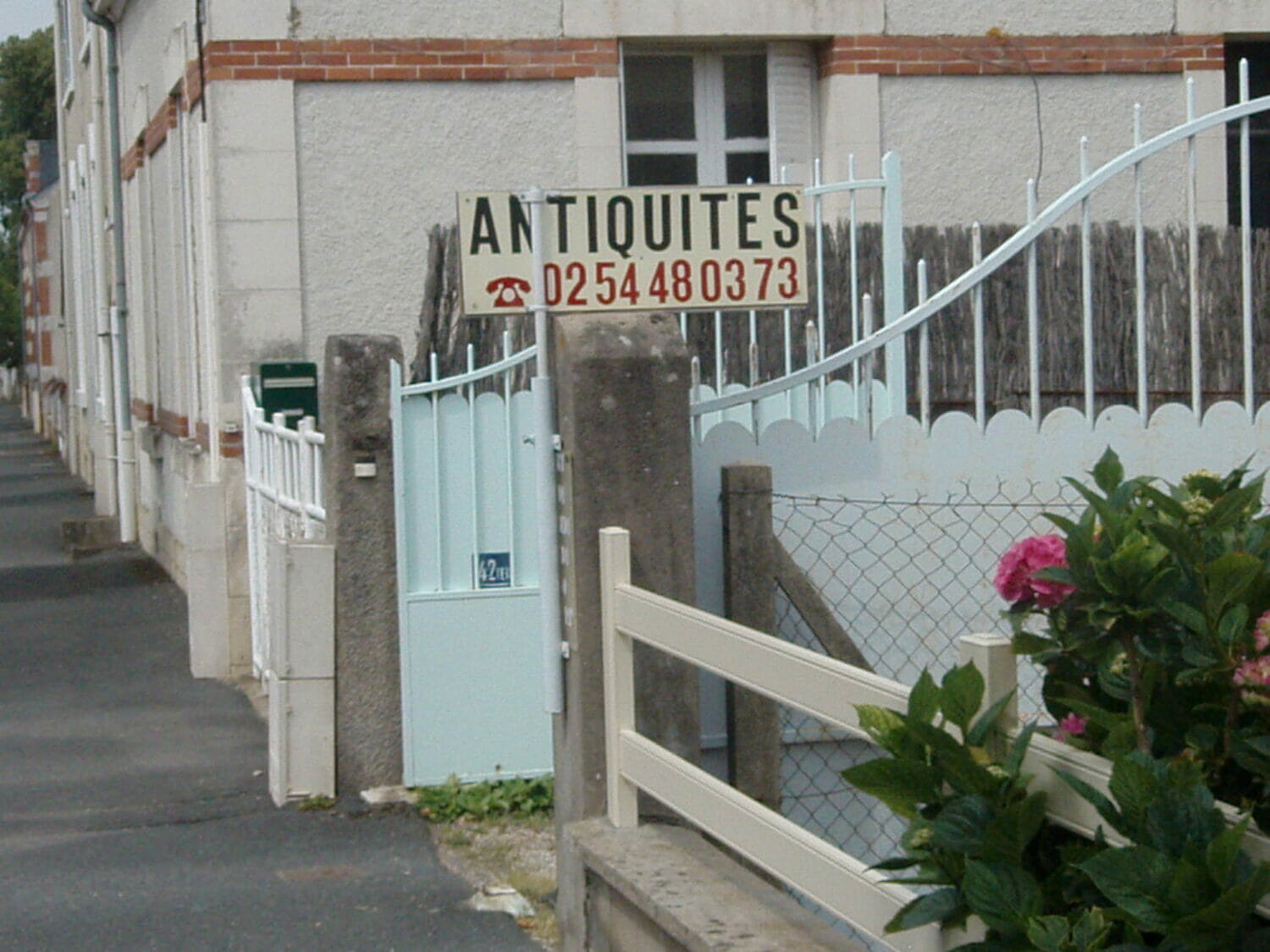 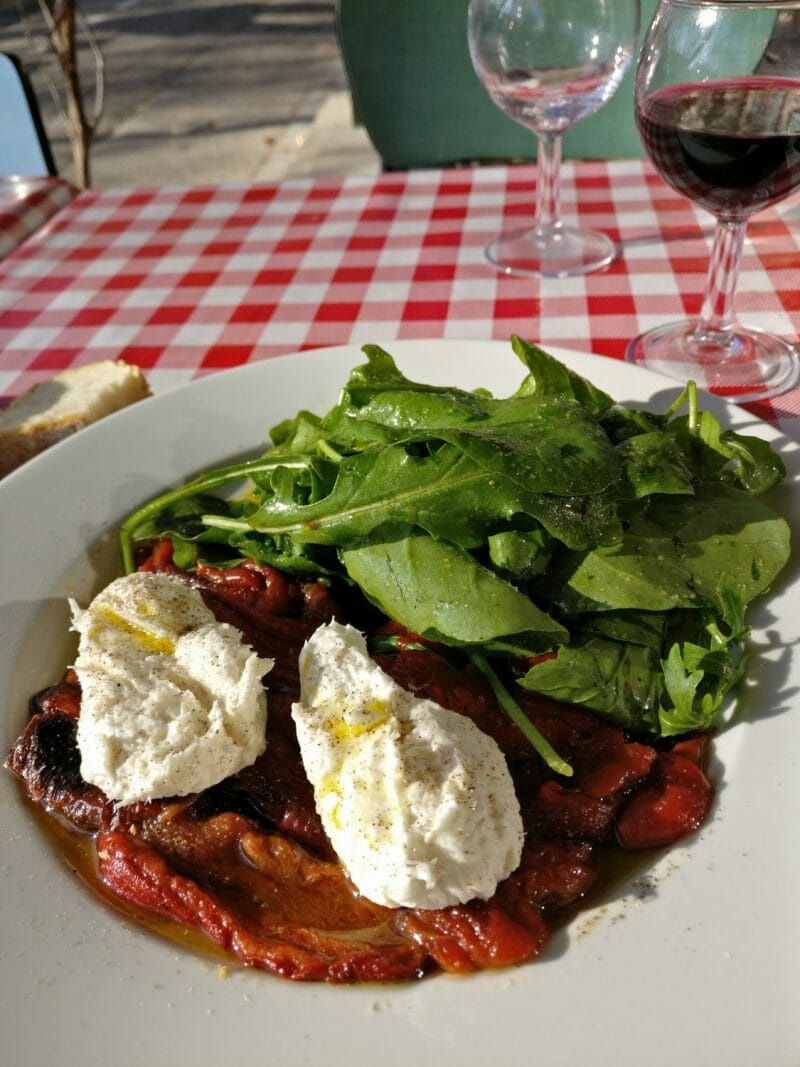