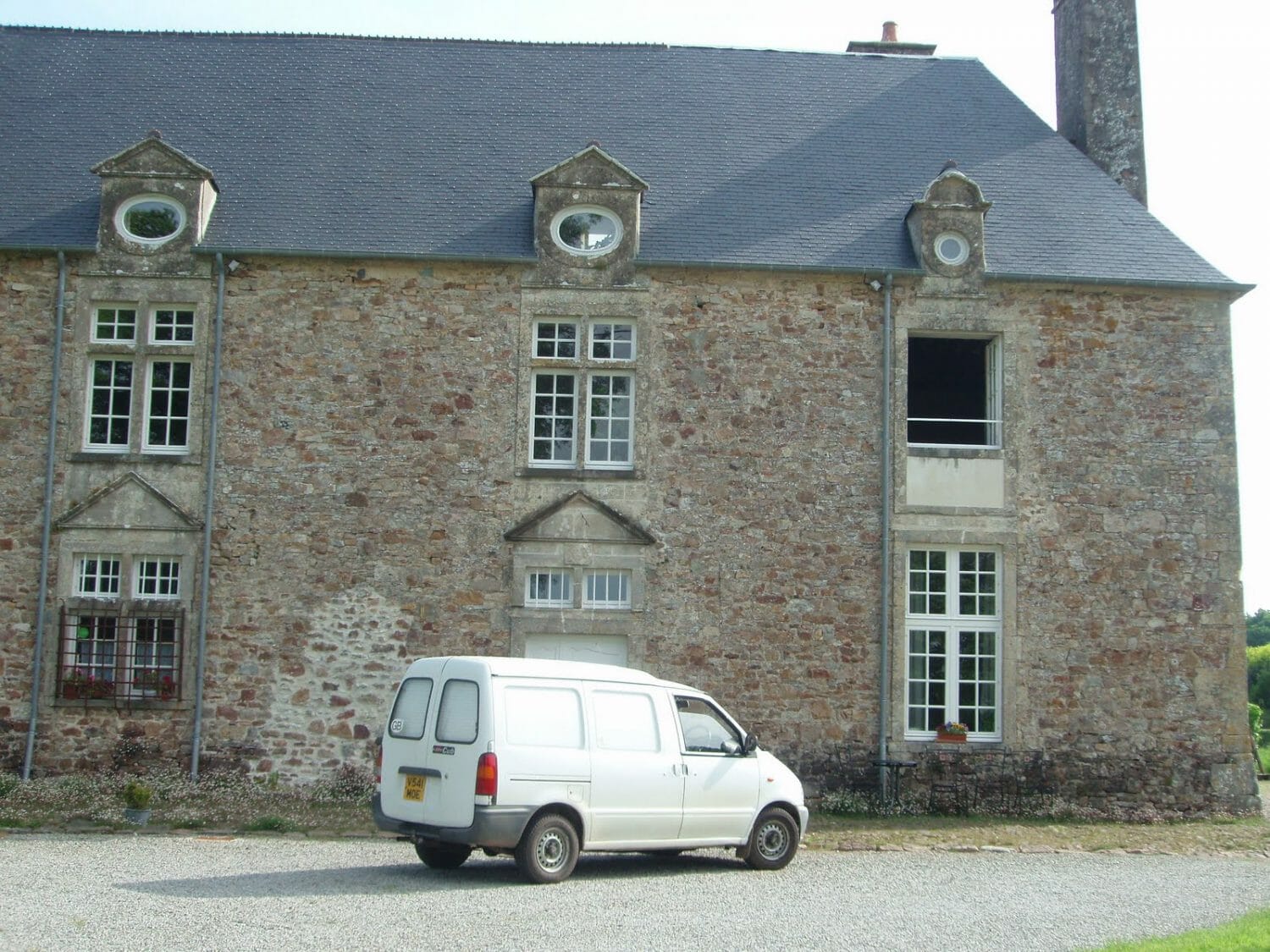 Getting ready for the first trip over to the house in Preuilly was full of excitement and sleepless nights – I researched markets and dealers around the Touraine, ordered Millers Guides and French parallels. A friend put me in touch with an English dealer who had lived in France – he offered many helpful pointers and told me not to buy any French enamel coffee pots as “the bottom’s fallen out of the market”. Each time I picked one up subsequently, unable to resist, Graham stood at my side shaking his head and repeating “the bottom’s fallen out of the market…..”

So, one early morning on a grey October day, I sat at the wheel of Moe on the ferry from Portsmouth to Cherbourg as the ramp lowered – my heart thumping, I was on a mission! We arrived at Preuilly after dark. Graham backed Moe into the courtyard of the little village house, onto deep gravel and got stuck. Oh well, we’ll sort it in the morning we said. Hope had said that everything was still in the house for us to use. But oddly it was without bedding, cutlery, fridge, washing machine. A table remained but there were no chairs. Our first night was spent camping in a half empty house and with no water – the stop tap was in a manhole in the driveway – just beneath where Moe had got stuck in the gravel. The issue of furnishings was resolved the following day, and six car loads of household goods were returned to the house that afternoon, following perplexed phone calls to a rather canny property negotiator who had not expected anyone to be at the house prior to its sale – “Oh we ‘ad joost taken eet for the cleaning” he said with a watery smile. 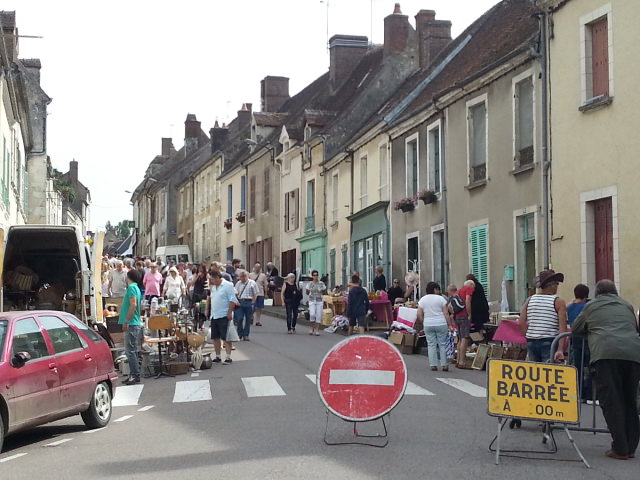 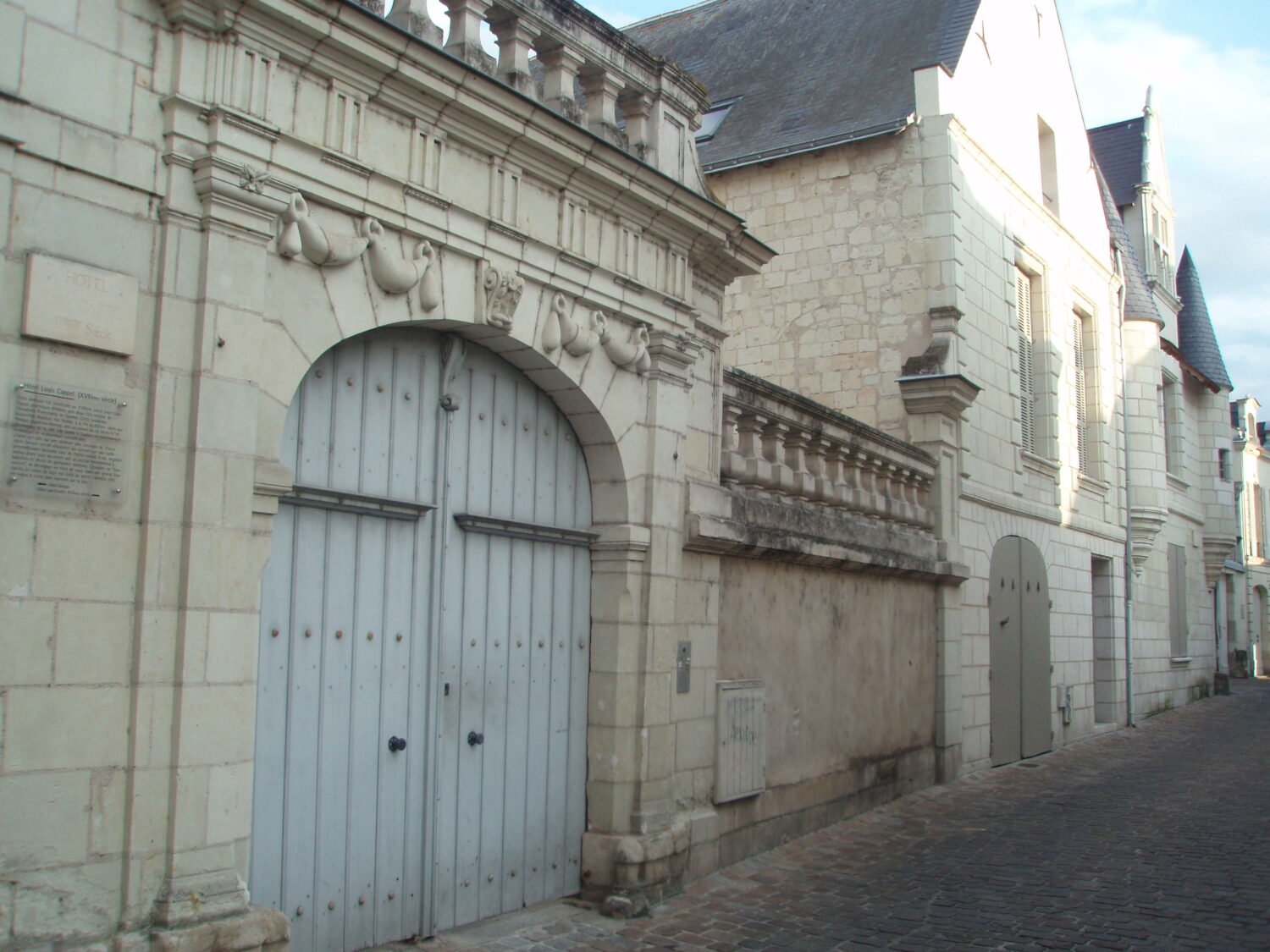 Down to the Mediterranean 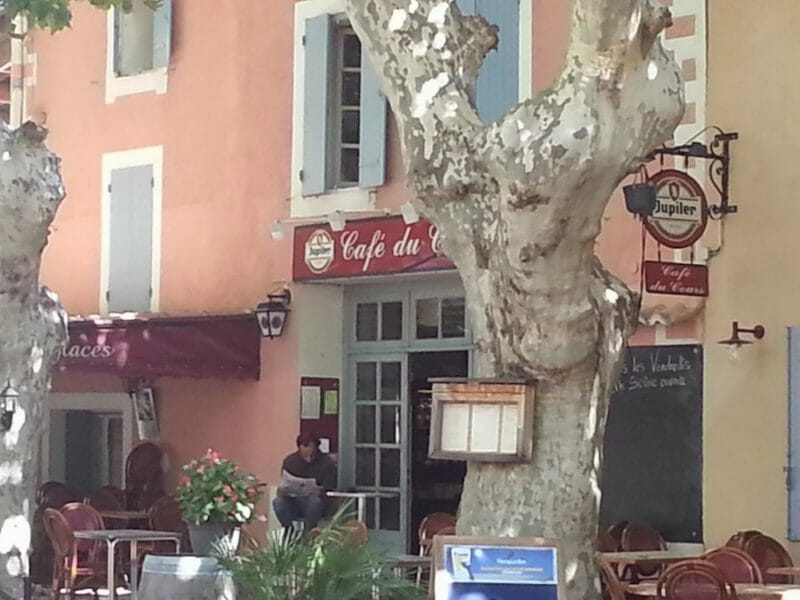