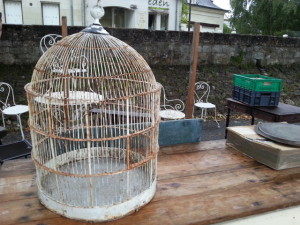 In the damp greenish light, stalls were being set up on the stone quay and along the picturesque river at Montsoreau. This was a market of about ninety professionals. No baby clothes or plastic toys. As I trawled through the stalls, checking prices, loitering to see what was next out of this van or that there was the usual amiable banter between dealers. I was pleased to meet some I knew from other trips.

A large domed white metal bird cage was unloaded – although I’m not keen on bird cages on principle, this was a beauty. The price was astronomical though and I didn’t negotiate. Further on I talked with a woman who specialised in linen monogrammed sheets. Vous le savez? she asked, to know how much a wear a linen sheet has had is to weigh it in your hands. When it has been washed many times it will have lost fibres and will be lighter. I gratefully filled a large carrier bag with sheets and thick woven tablecloths, traditionally spread out on trestle tables to at the wine harvest. 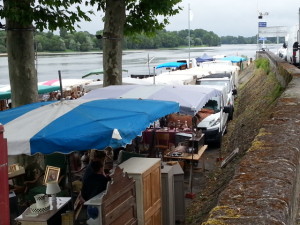 I’d bought two gloriously faded pink velvet armchairs, plus bedside tables, as well as gathering little piles of purchases to be collected later, when I came across Jacky, a tanned, dark haired dealer with a kind face and honest smile. He was selling ceramics. Every summer, he told me, he was invited by a couple to the large house they had inherited. “Every summer I buy from them.” Today he had set out his stall with abundant white porcelaine: soupieres, comportes, oyster platters, serving plates and three legged dishes, and a complete hand painted, pink flowered Luneville dinner service all from that large house. Each plate and tureen had been wrapped in newspaper in 1980 and remained packed away since then. Great was my delight. I bought most of what was on the stall – ten bags and boxes full – and carried it back to the van in stages. “Vous avez pris des couleurs!” said Jacky, indicating my flushed cheeks, as I heaved up another box.

An oil painting of a Provencal village square with fountain caught my attention. This lead to reminiscences from the dealer. “I am from the North,” he said, “from Brittany. But I spent my youth between Montpellier and Nimes – oh such happiness to feel the heat.” 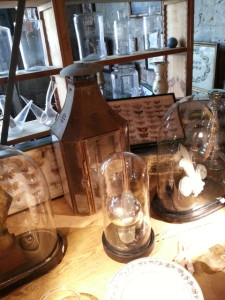 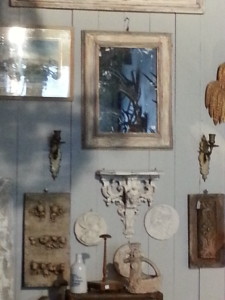 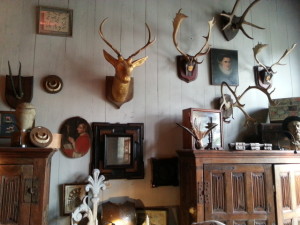 By mid-morning the sun was out and the village was busy. Couples strolled, customers spilled out onto café terraces, the queue at the boulangerie snaked out of the shop, traffic crawled and cyclists span through in neat clusters. Later on in the day, Graham and I returned to visit the two antique shops in the village. With imaginative displays and beautiful items, the shops did not disappoint. The large oil painting and mirror that I bought there could be collected the following day. 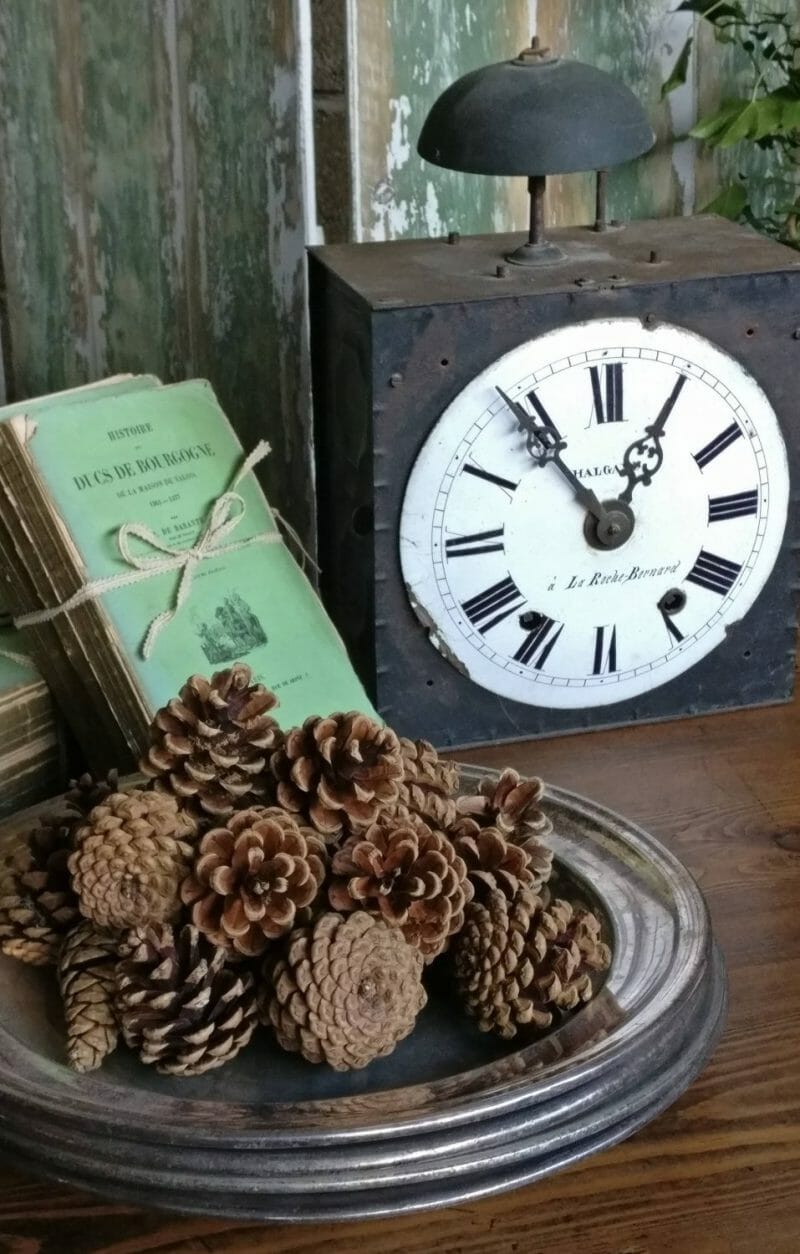 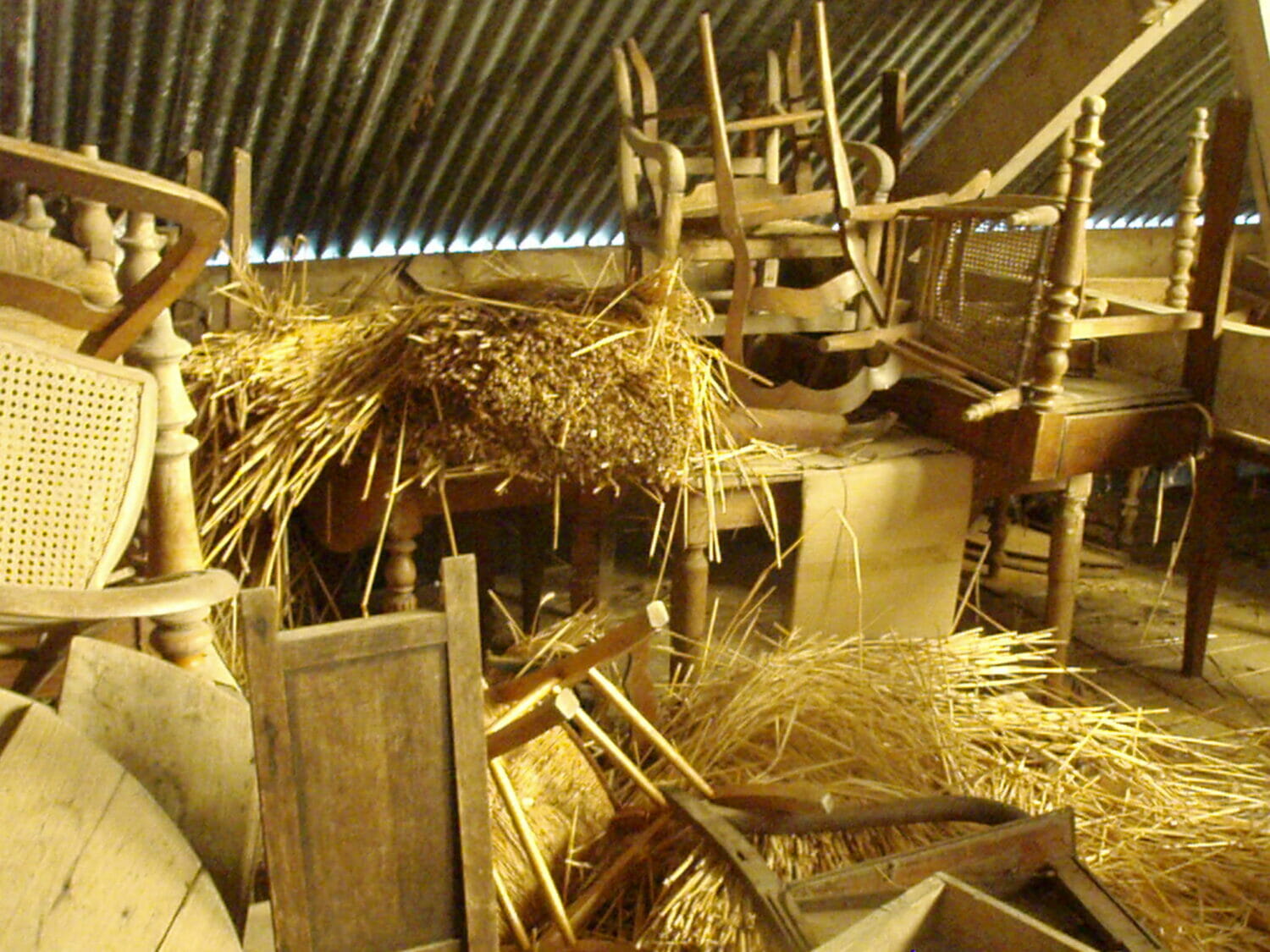 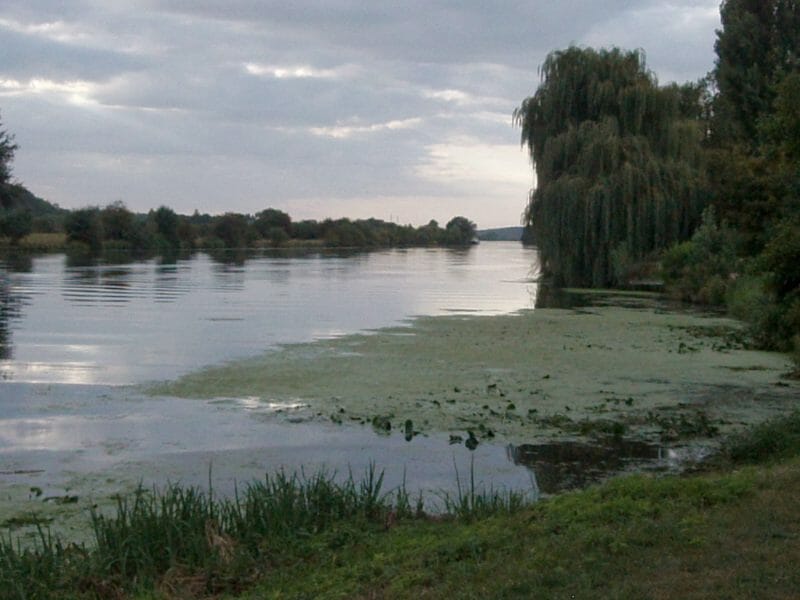 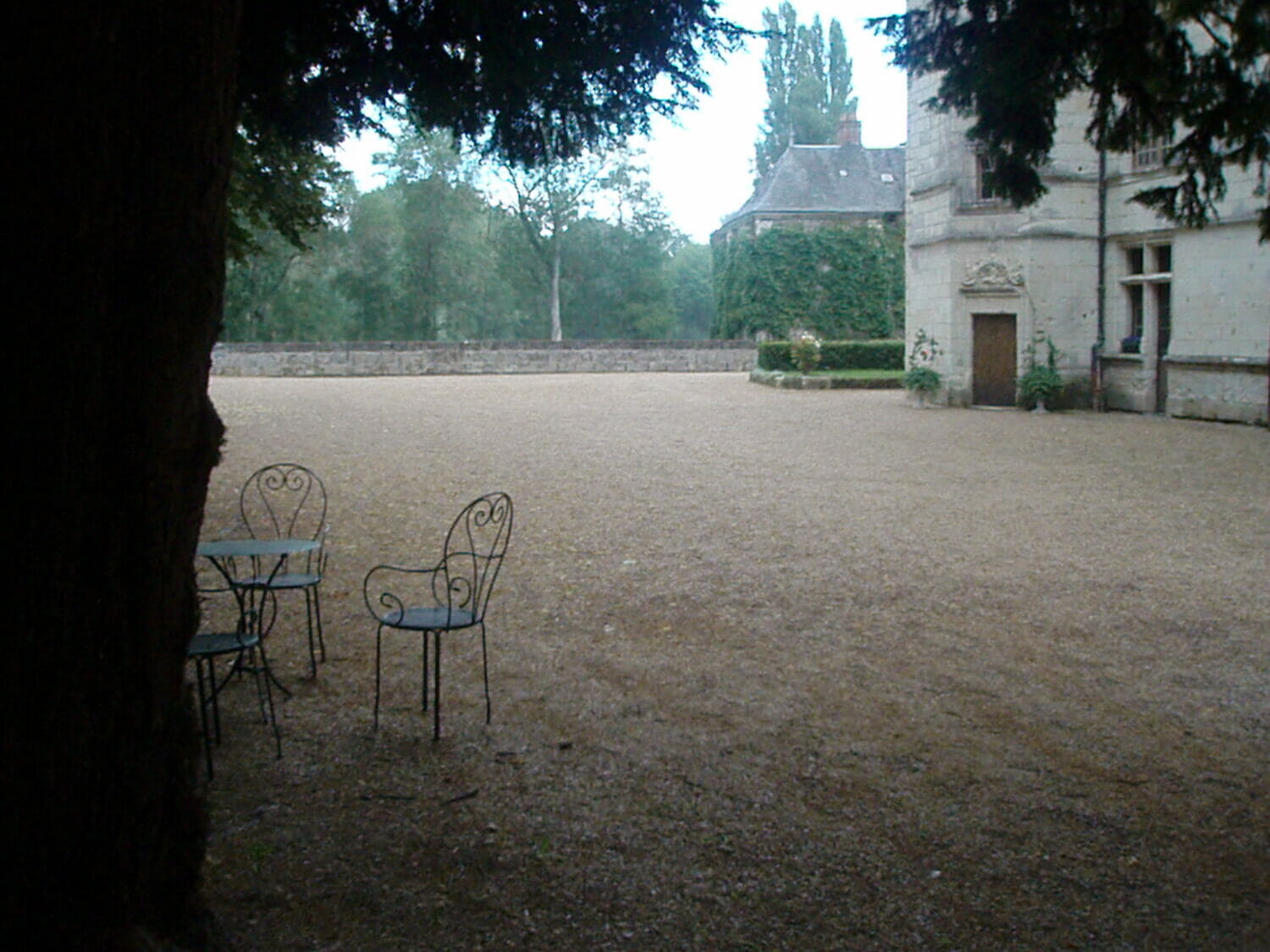