Many items at Station Mill Antiques will be reduced from Sunday, 8th January – do come over and have a look. 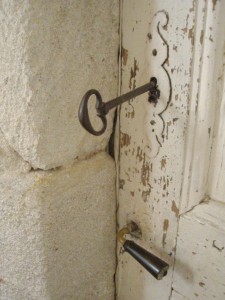 Meanwhile, in her book “Napoleon and Josephine,” Evangeline Bruce shared an extraordinary and evocative description of Paris just after the uprising against Robespierre and the Reign of Terror. Paper money had fallen to one third of its price of issue.

It was a torn and wrecked city. After five years of bloodshed and pillage, there were chilling reminders of the Terror everywhere.

The noise and bustle of the Right Bank …. vanished once the river was crossed. Grass grew in the streets. The Left Bank was described as the most abandoned quarter of all, the great houses stripped not only of furniture, mirrors, paneling and moldings, but even the lead from the roofs.

On both banks, however, the capital of France looked like an immense junk shop. The streets of the city were blocked by carts loaded with mountains of linen, porcelains, tapestries, kitchen equipment and mattresses for sale or barter. Prints, jewelry, paintings, furniture, wine and statues were heaped together in the gutters…. Prices were so low that foreigners were starting to send emissaries to pick out some of the priceless collections.”

What a time to be there. 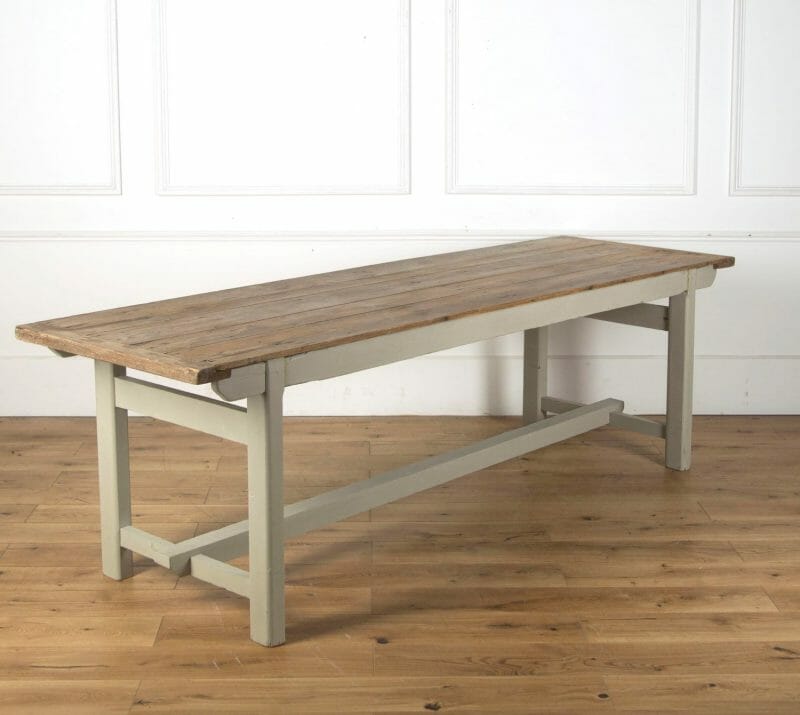