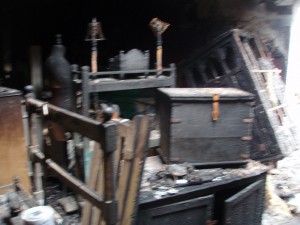 Perhaps one shouldn’t be too emotional about selling a van. So as I cleaned and polished Moe ready for sale, I told myself that what mattered most were the experiences that came from our combined input and energy. Those would endure, certainly in my memory, and perhaps in others’ too. Moe had been round France and all the way down to the Mediterranean since her first career with Birmingham City Council, and I am glad to report that she was bought by a nice man who planned to take her to Scotland on camping trips. Au revoir, Moe, et merci.

Time to expand. Moe was replaced by an altogether bigger van – with three seats across the front! A name had to be found, and my new van was called “Sylvie” in recognition of Sylvie who had shown me such goodwill earlier that summer. 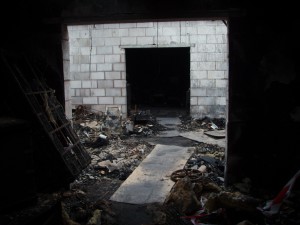 Over time I had also expanded into another antiques centre in Chipping Norton, Station Mill, and a had recently moved downstairs into quite a large pitch there. That felt good – lots of space to work with.

A couple of weeks after buying Sylvie, late on a Sunday evening, I had a call to say that Station Mill was on fire and that part of the roof had collapsed. We didn’t know until the next morning what the damage would be, but I was preparing myself for the worst – charred remains. However, the fire had been contained upstairs with only a part of the building and its contents destroyed. Smoke and water damage was less significant downstairs we were told. We weren’t allowed into the building for several days but, when it was declared safe, we all convened to carry out our remaining stock. Terribly sad to see the place dark and sodden, reeking of smoke. I was one of extremely fortunate ones.

What next? Station Mill would be closed for a number of months for a full refurbishment, and my stock needed a home fast. Other antique centres in the area were mostly were quite small, and wouldn’t have been able to accommodate me. Meanwhile, through a helpful contact, I rented a large container in a business park as a temporary home for my furniture. One problem solved. 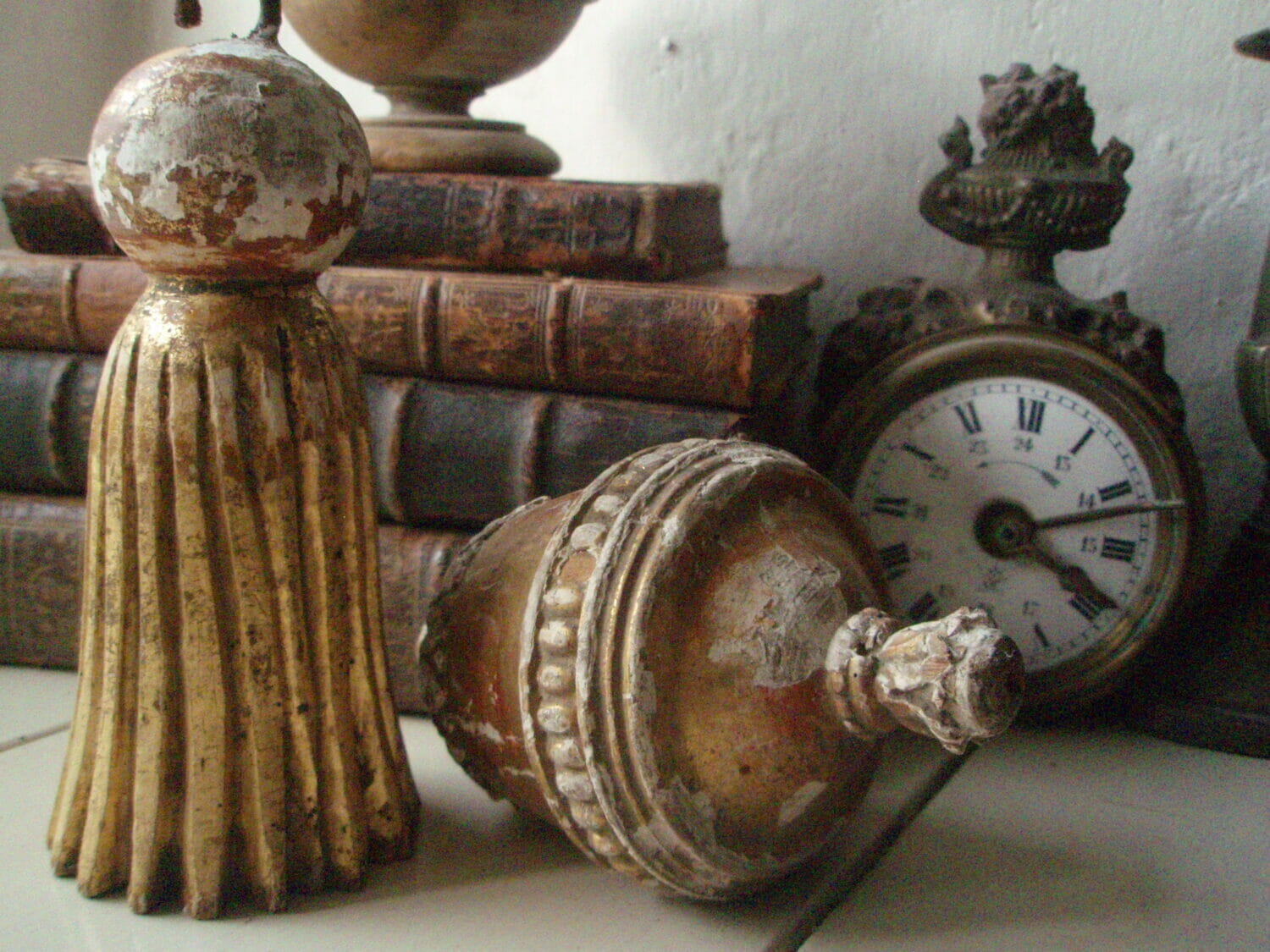 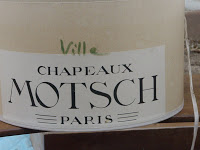 The next trip however was made in mid-winter. 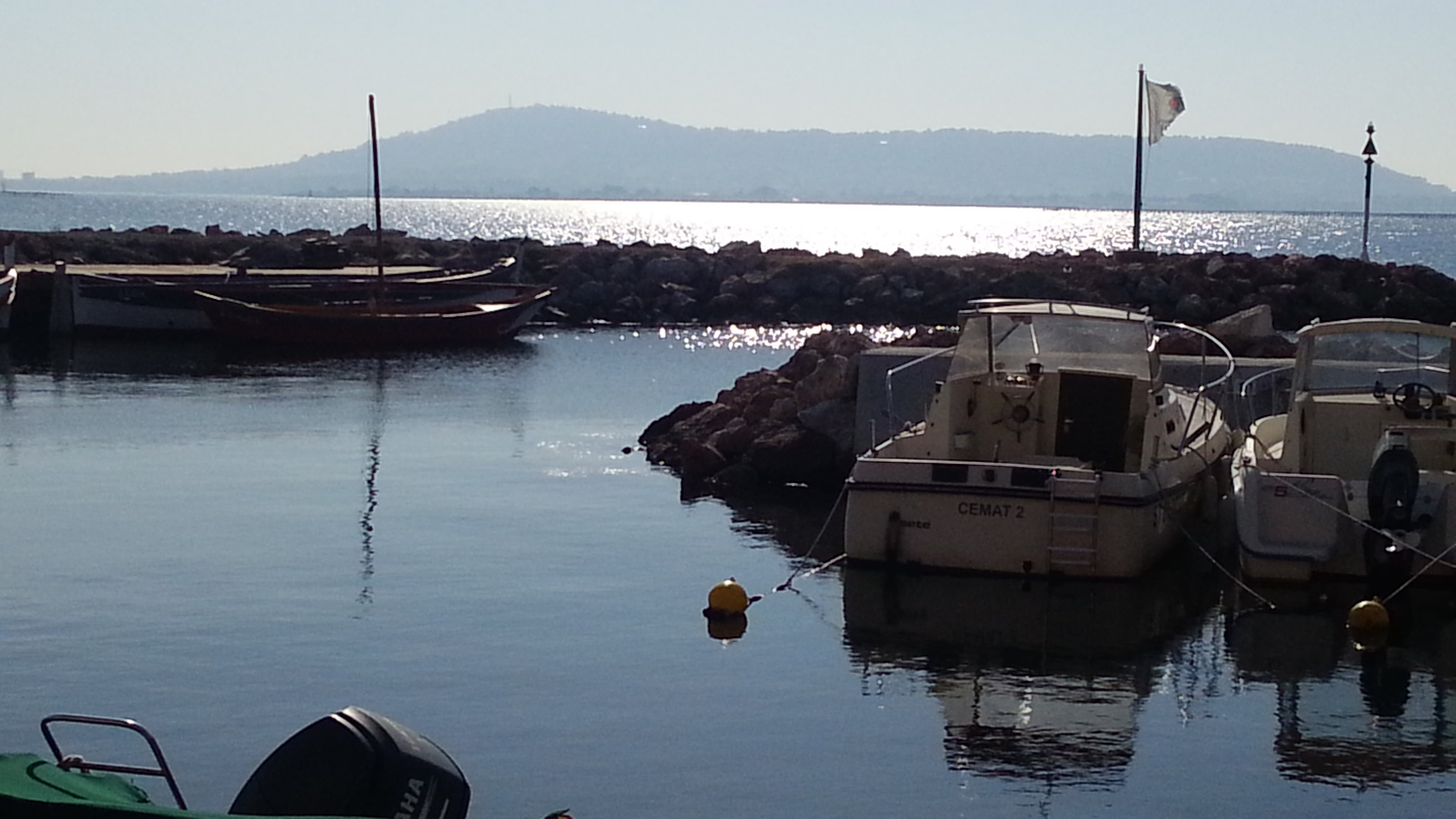